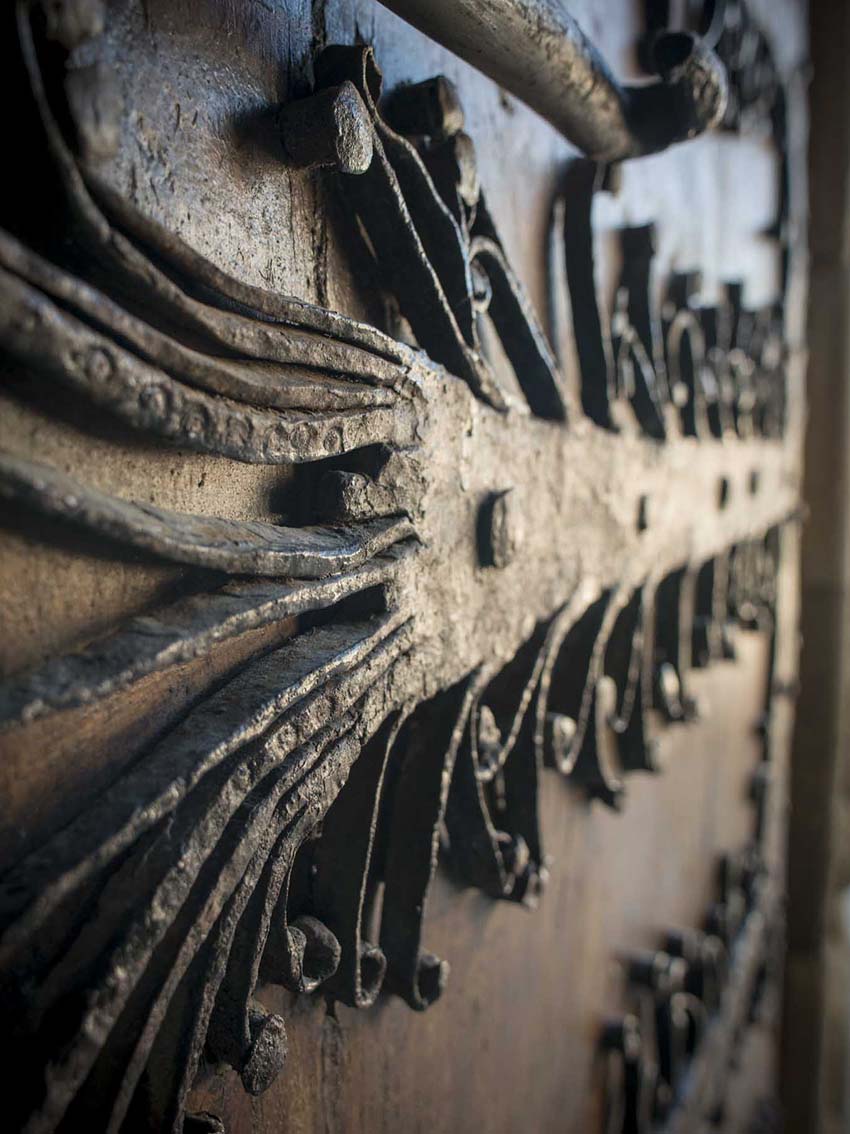 Meira is known for the historical heritage that unites it to the Monastery and the Church of Santa María, but we cannot forget the civil architecture or the value and beauty of our other churches and chapels. An ecclesiastical heritage that extends through our municipality and is worthy of admiration.

In Seixosmil, we have the Parish Church of San Isidro, which has an original bell tower, in the shape of a tower and with a small balcony near the bells. In O Paderne you can see the beautiful Chapel of the Virgen de los Dolores, surrounded by vegetation and in Villardemouros the Chapel of San Pedro, also called “Hermitage of San Pedro” to whom it is dedicated.

Shield of Meira: on the blue background, on the right side, the arm of a monk with a white habit holding the gold abbatial staff, and on it a fleur-de-lis.
On the left side, the abbatial miter and again another fleur de lis.
Crossing the shield, a checkered band of silver and gules.
On the shield the Royal Crown closed.
These are the arms of the Congregation of La Reforma de Castilla de los Reyes Católicos, to which the Abbey of Meira joined in 1503, and of the Cistercian monasteries founded by San Bernardo in Castilla, Asturias, León and Galicia.
Cistercian symbols:
The three vows of the order are poverty, chastity and obedience, represented by the three petals of the lily flowers.
The fleur de lis is related to French royalty, the Marian cult, the Templars, and the spread of Christianity during the Crusades. 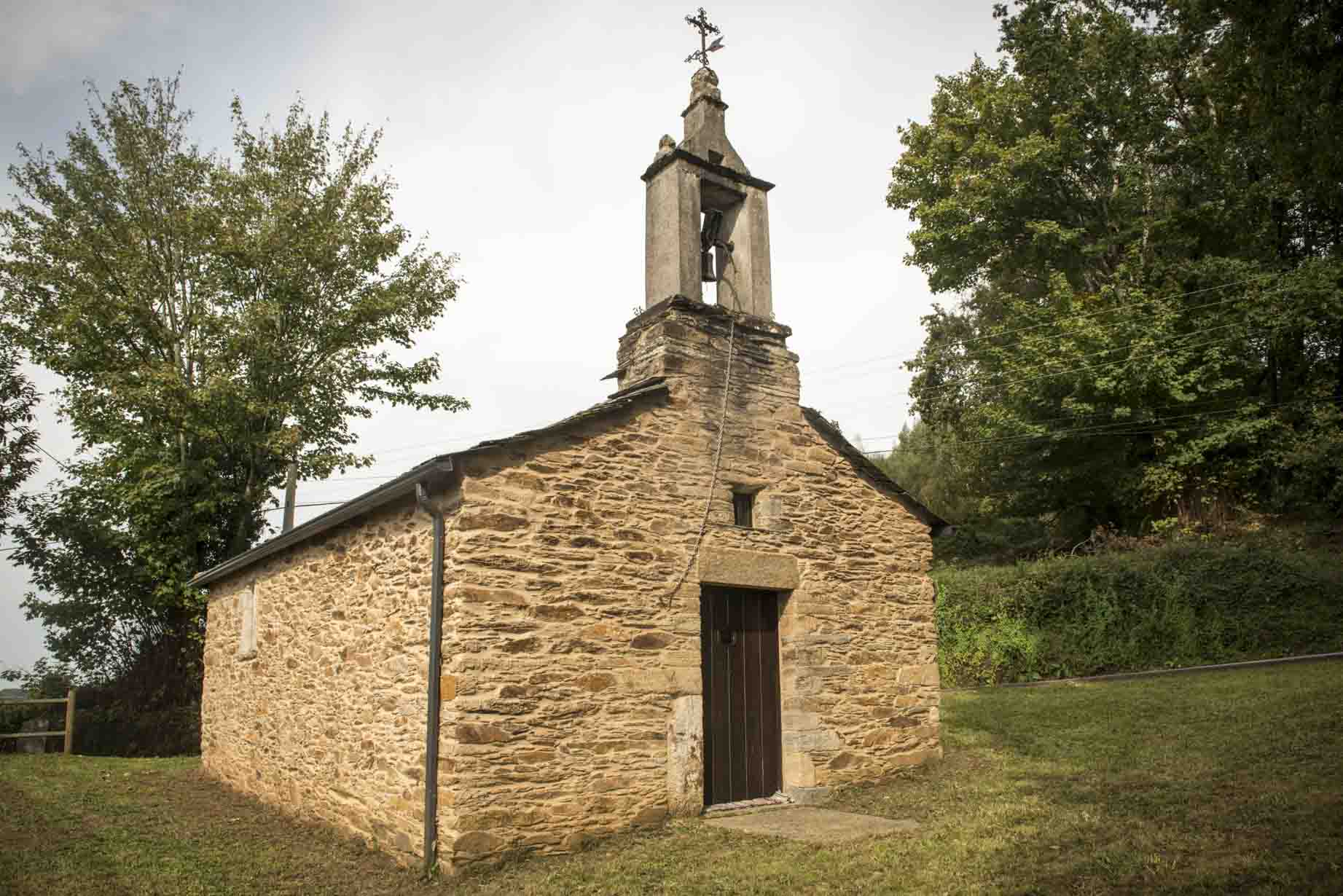 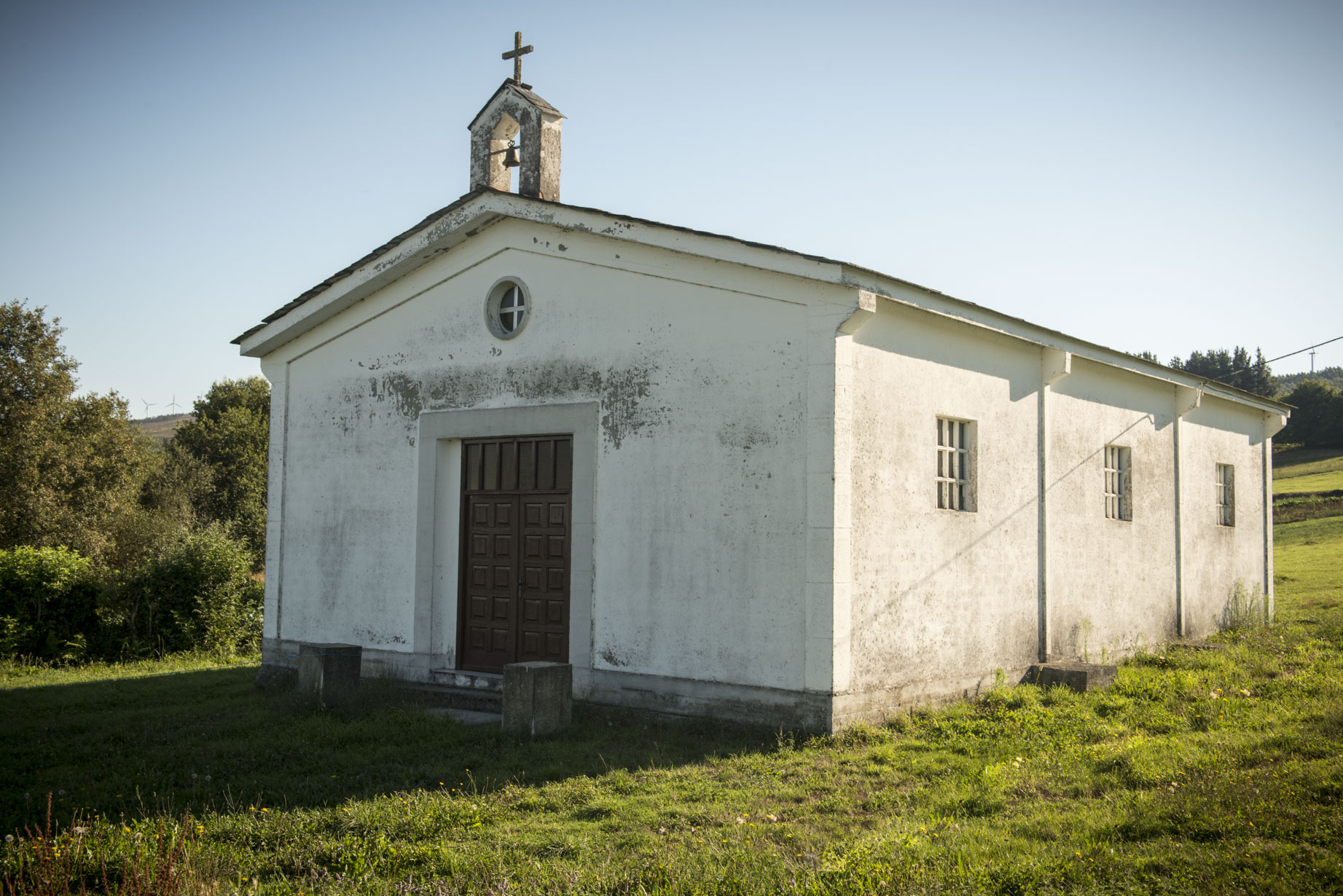 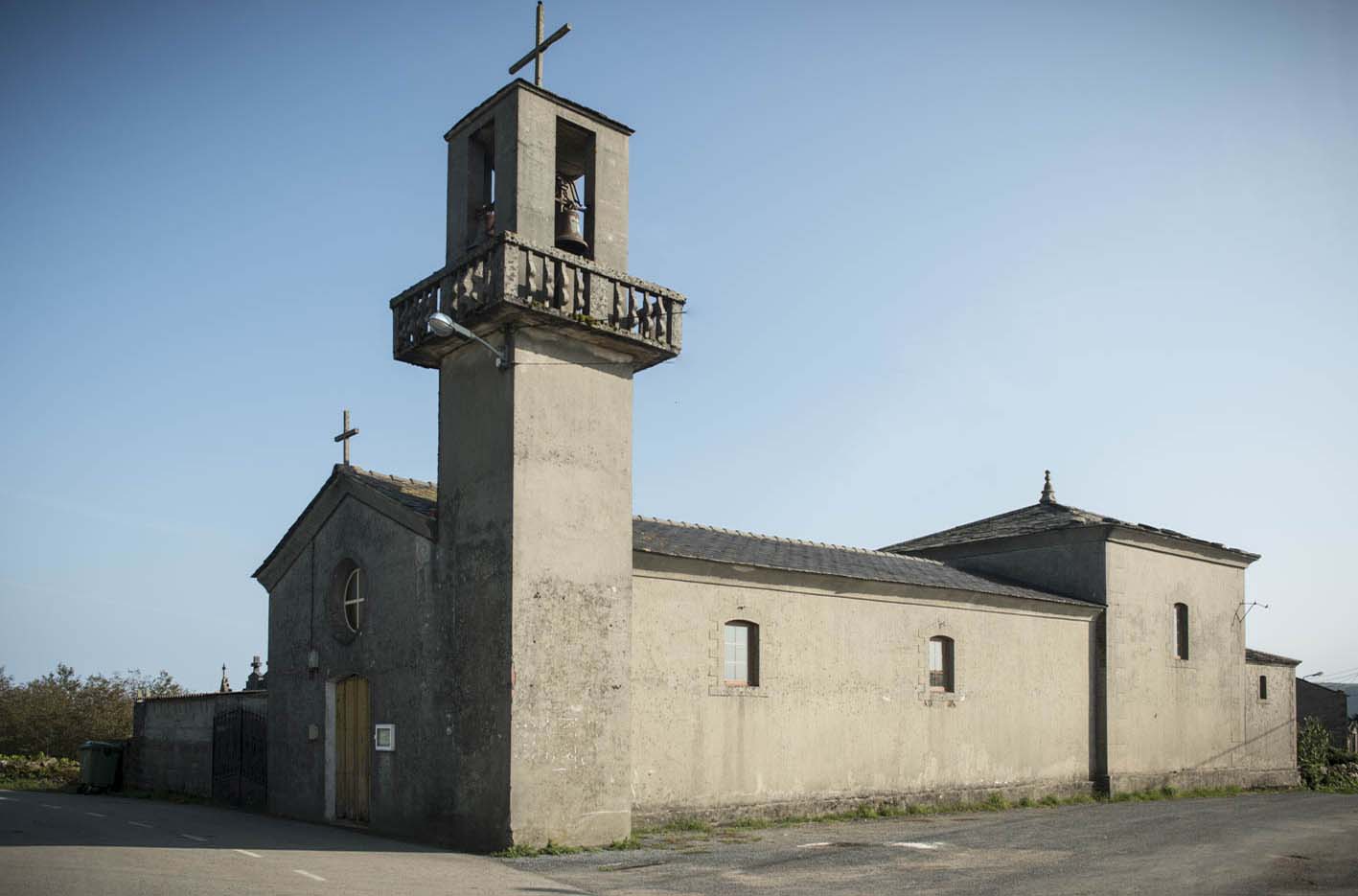 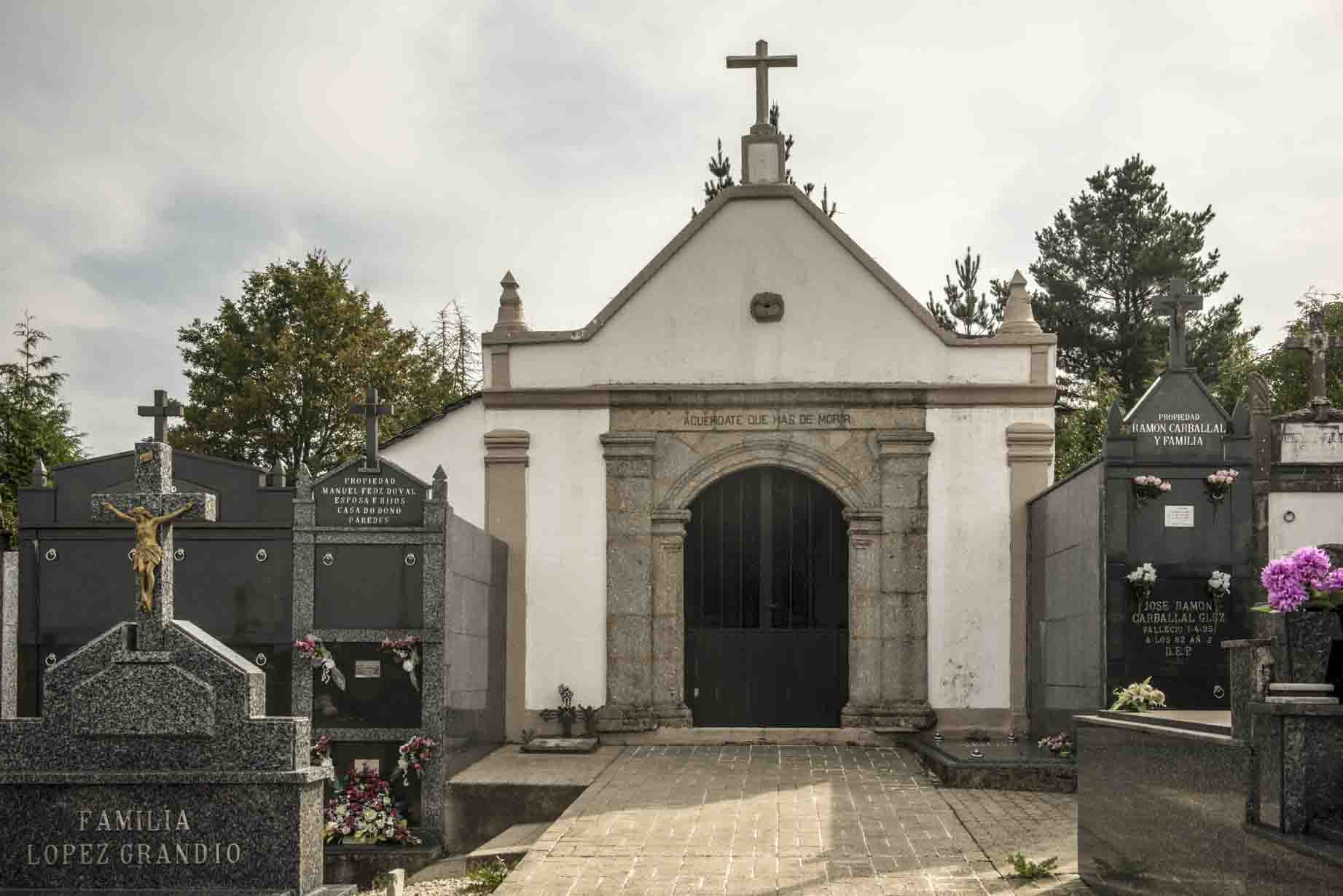 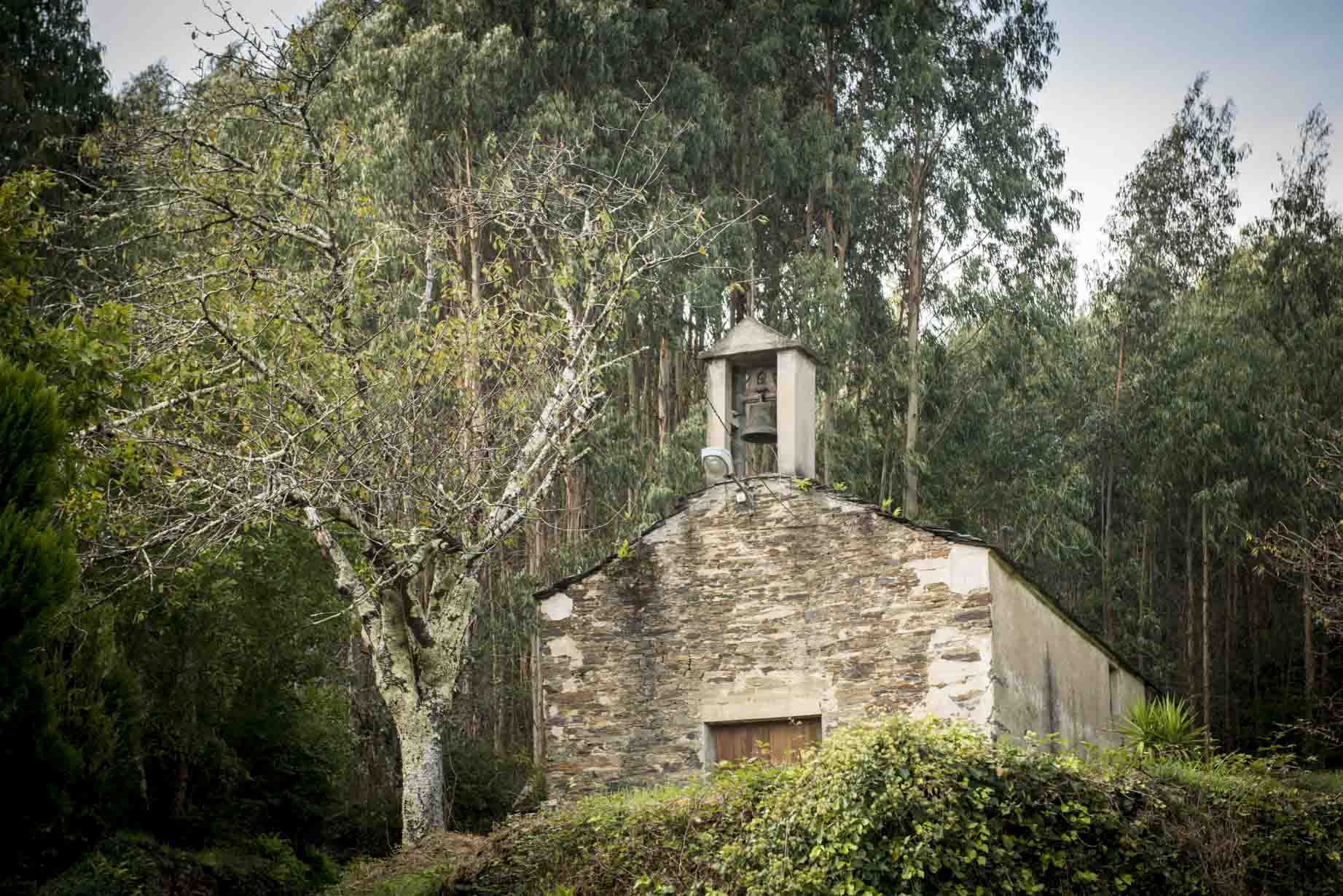 Chapel of the Virgin of Sorrows 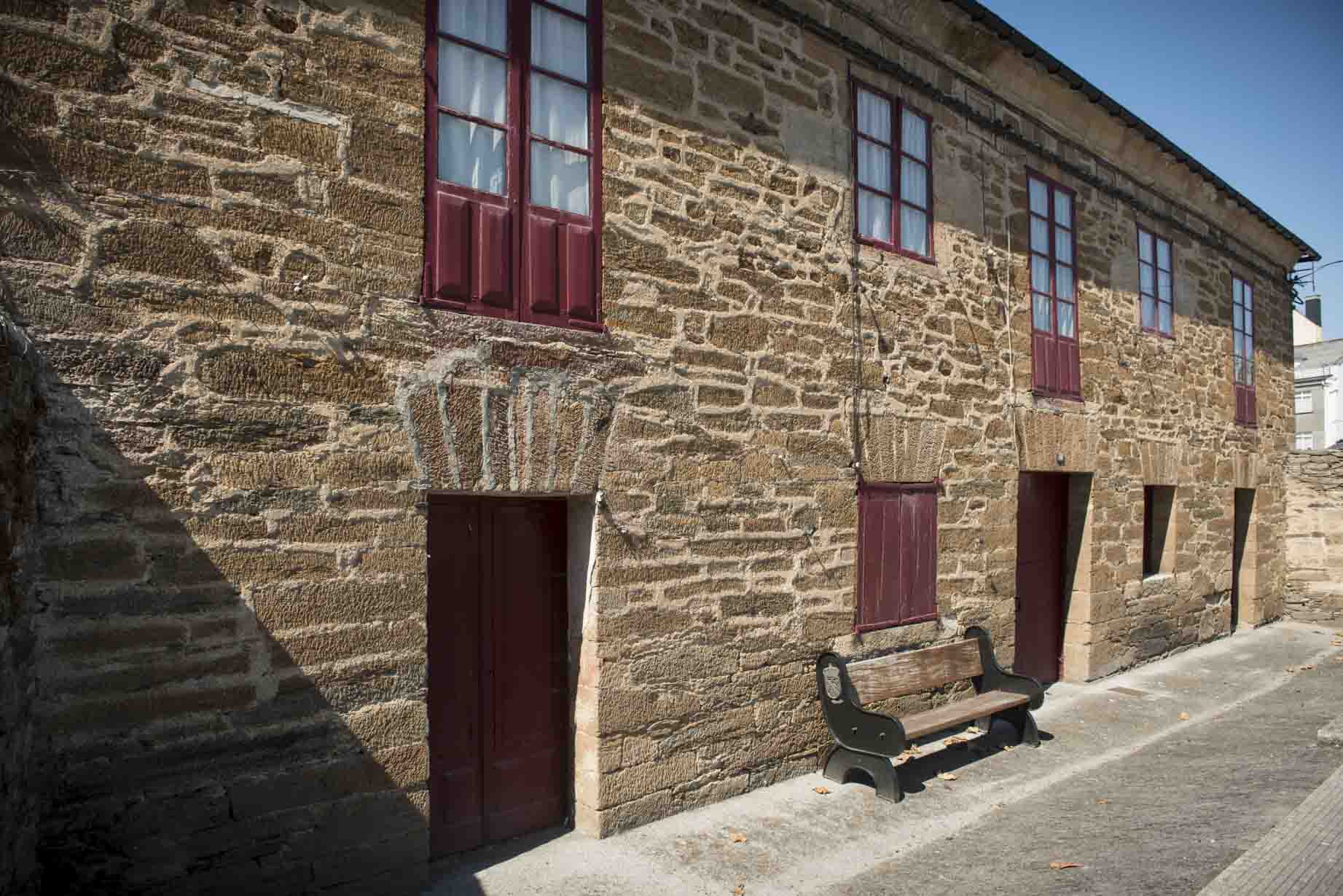 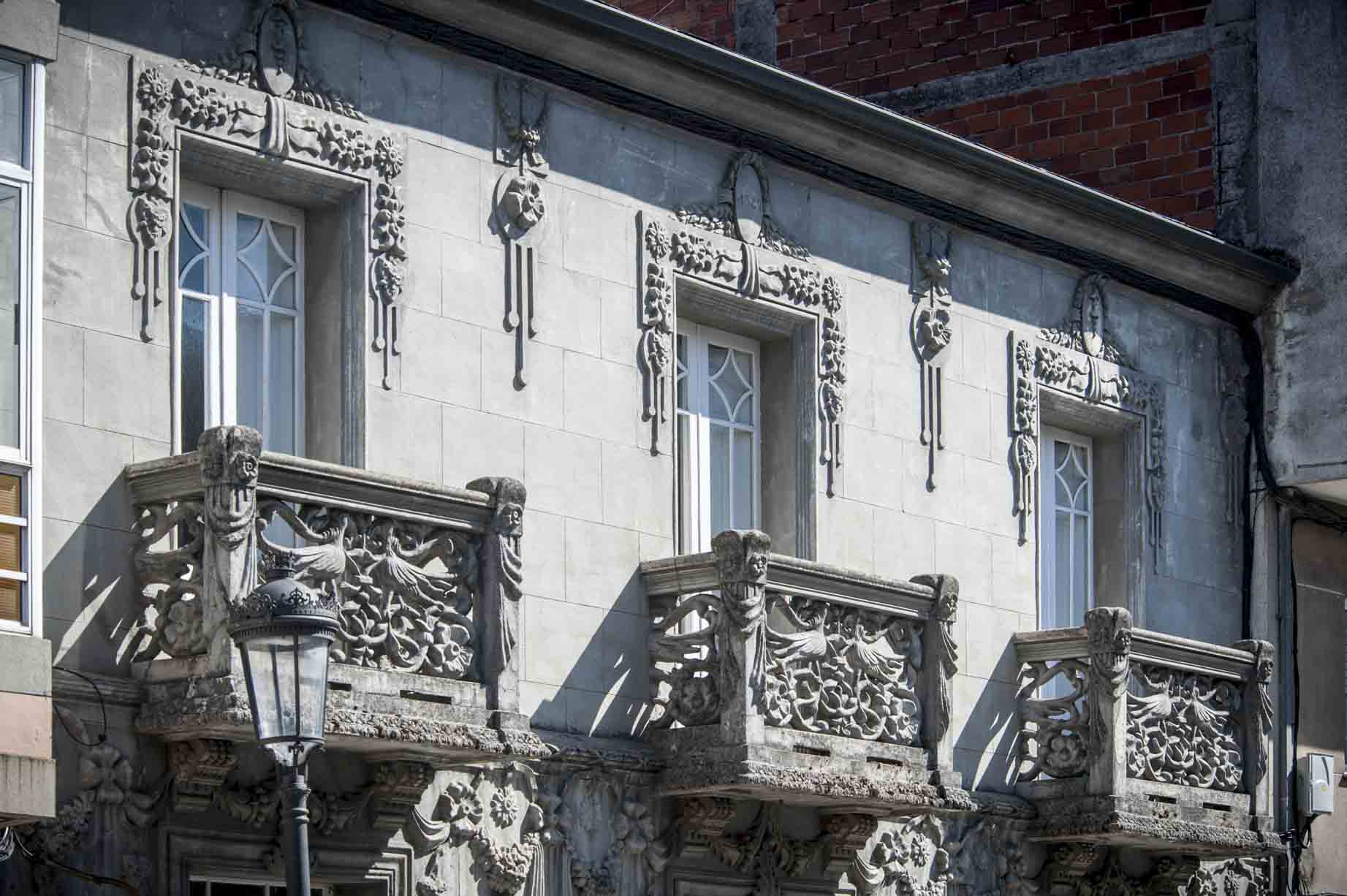 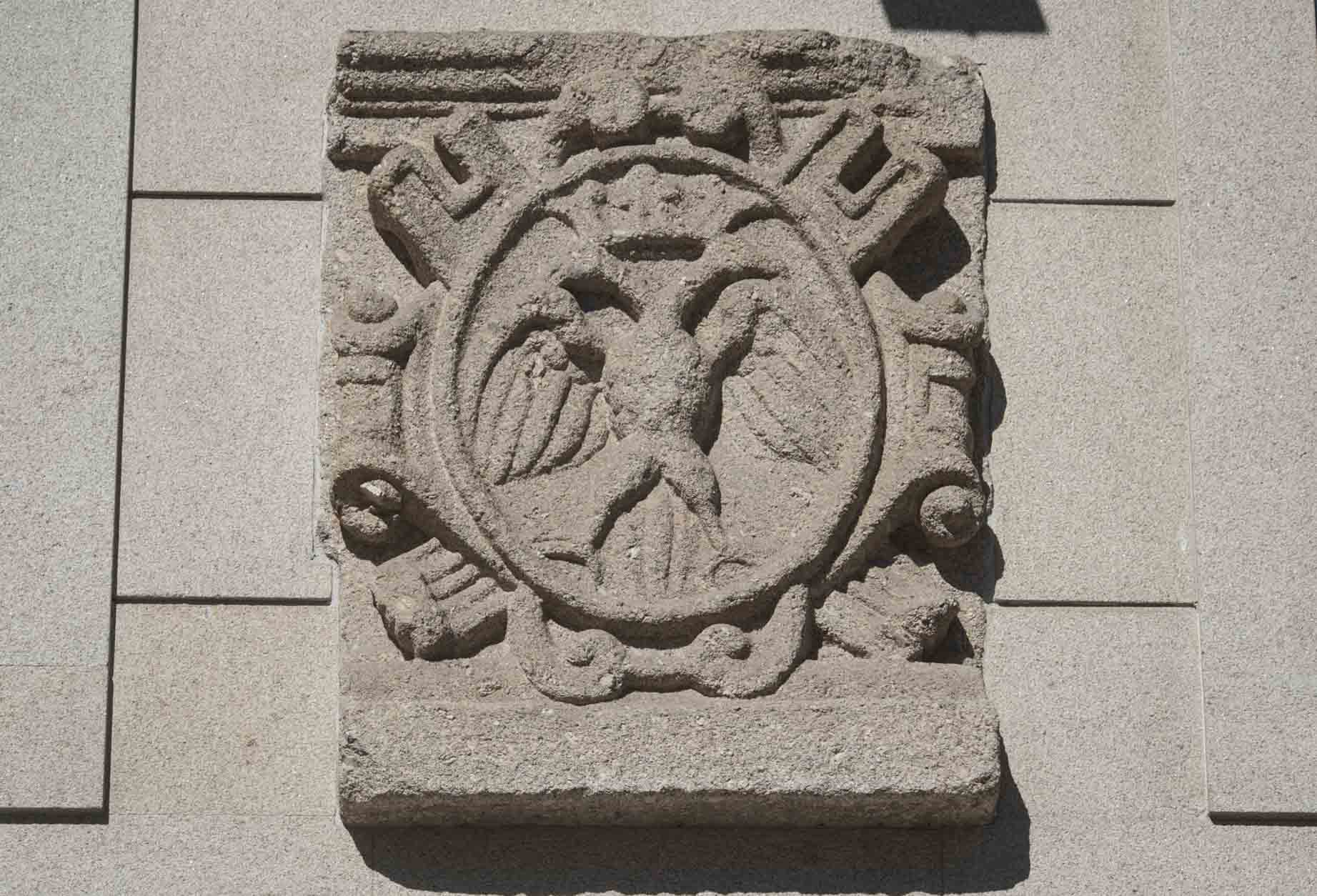 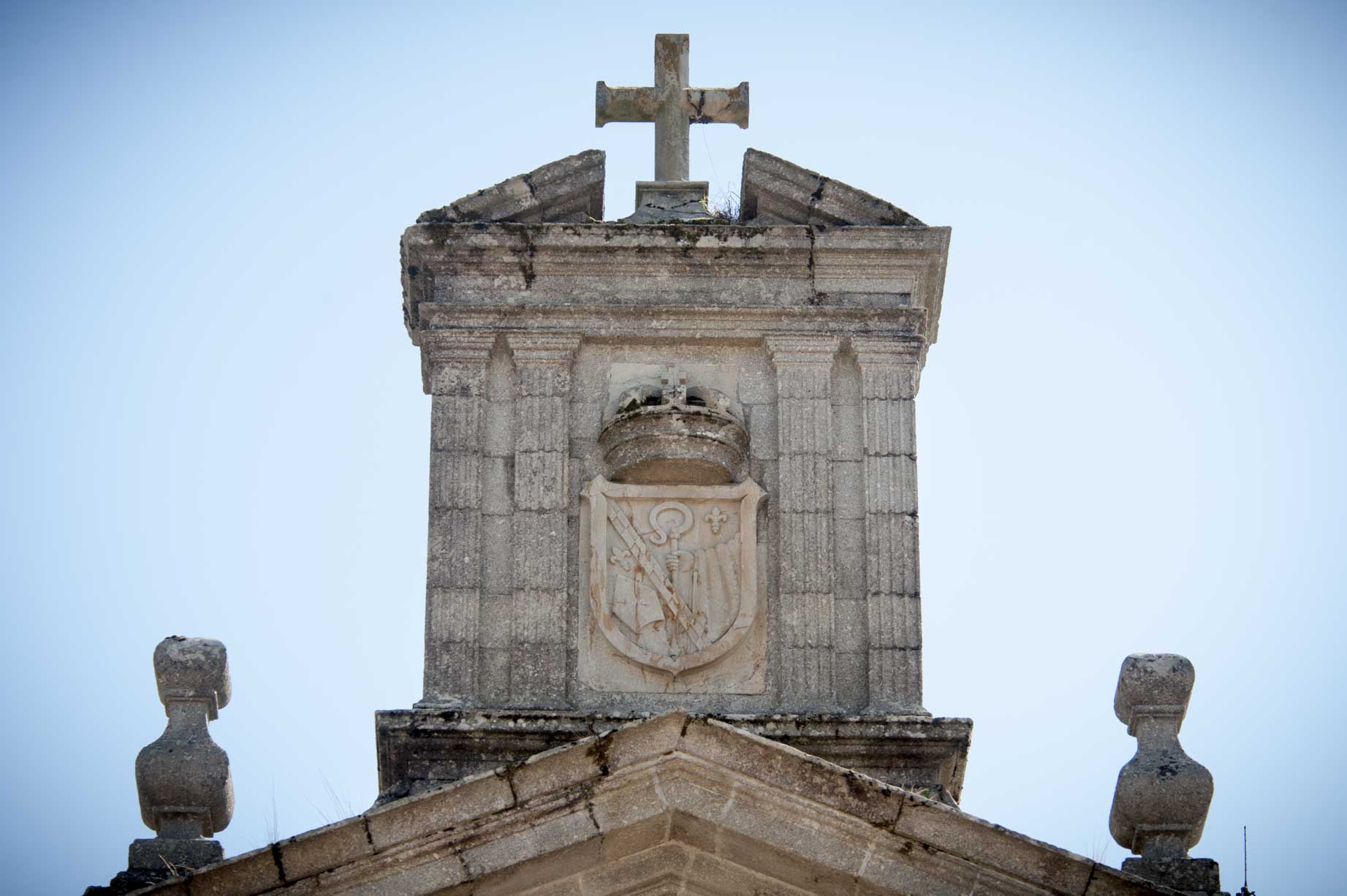 Shield of the Cistercian Order