VIA REXIA DO NORTE ROUTE 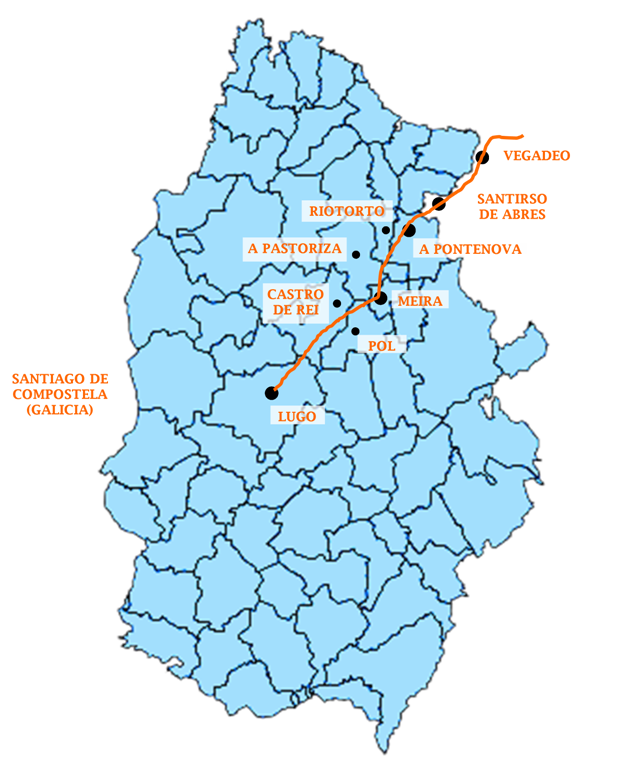 The exit to the sea by the river Eo.

Its purpose was the union of the capital of Lugo with the exit to the sea through the Eo estuary. It separates from the Camino del Norte in Vegadeo and from there it approaches the estuary to climb slowly inland through Santiago de Abres, Santirso de Abres and A Pontenova. It crosses the river Eo and the national highway 640 and begins a long but gentle climb passing through Vilaxe, Xudán, Beche and Regocorto until reaching A Órrea, where in the section known as Camino del Rosario they overlap to lead it to Marco de Álvare. From there it goes down to Meira, passing through Mesón da Costa, A Valiña and A Pena to enter the urban area after crossing the river Miño.

This point was very important due to the Cistercian monastery of Santa María de Meira, which offered hospitality to pilgrims. This service was provided by the monasteries and in any of the dependencies that they had next to the road (farms, houses, …) from the Galician-Asturian coast to Lugo city.

It leaves Meira through Riocabo to Paraxes and Orxás, and continues through Gomesende and Torneiros towards Reguntille and Couto de A. It leaves Castro de Viladonga behind, and from Os Pinos continues through Ludrio and Mondriz. Then cross the Pasos de Orizón and next to the Lakes of Teixeiro, continuing through Vilachá, Ponte Vilariño, Albarello and Cimadevila. Due to the construction of the new Lucus Augusti hospital, the old road was cut off at this point, which is why they have been asking for a footbridge that gives continuity to the route and exit to the residents of Cimadevila.

From here go down to the A Chanca neighborhood, and once you have passed the Rato river bridge, you reach Lugo. 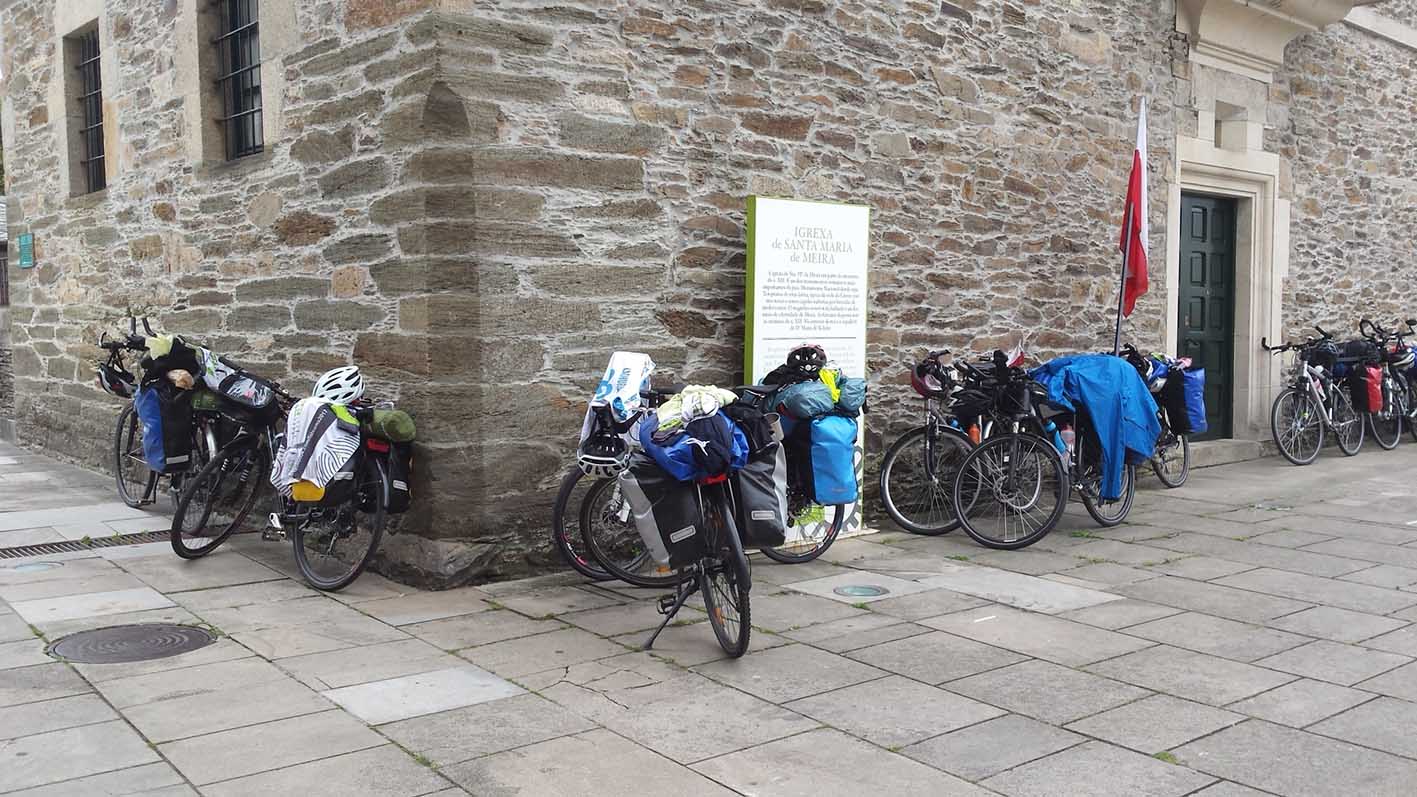 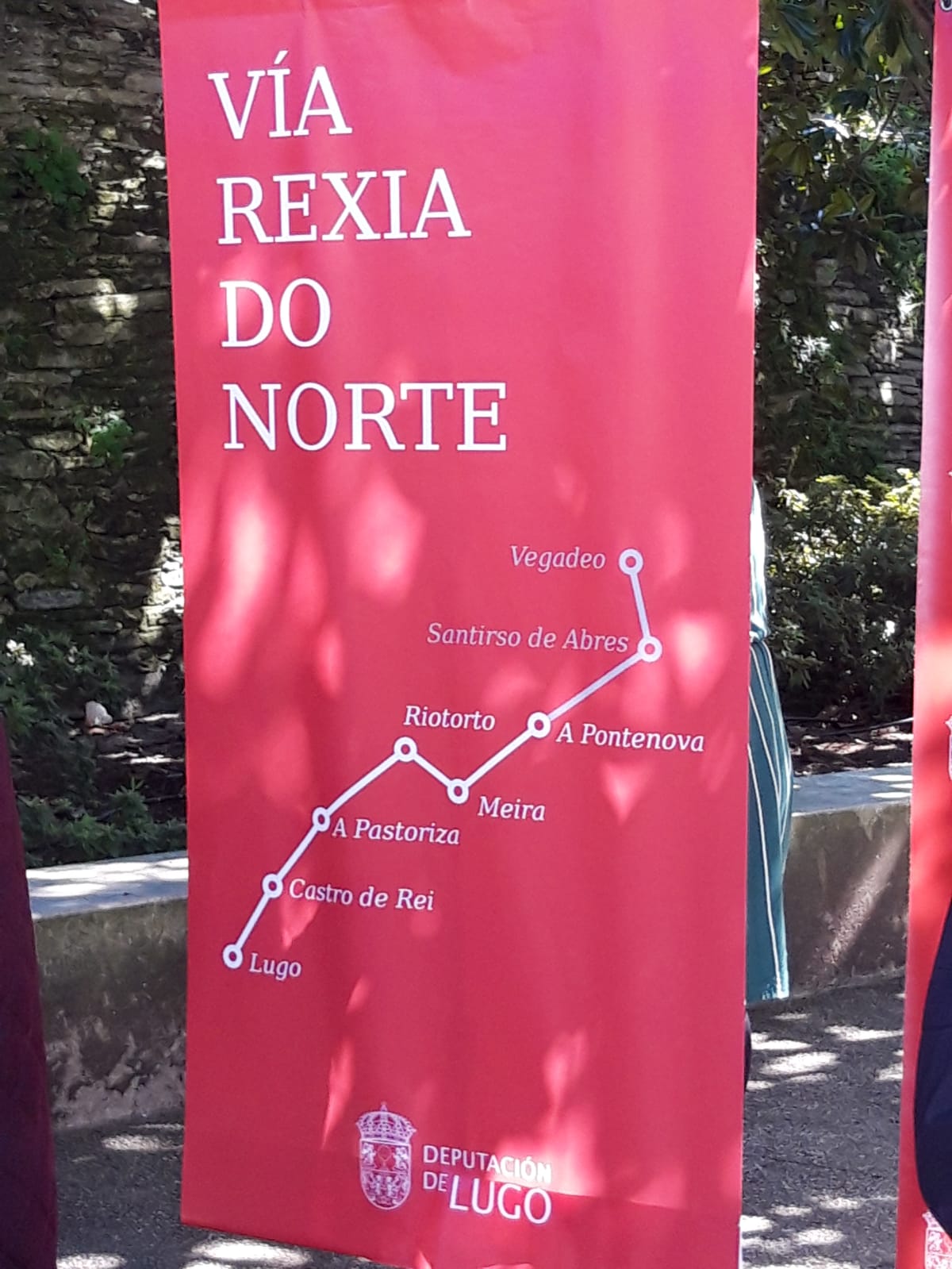